Universities are called the ivory tower. This is where intellect is sharpened and minds are developed. However, the country’s universities appear to have figuratively added a new course: “Sexology.” Although this infamous course does not earn anybody a degree, it’s so popular that many female undergraduates go for it. And they are making fortunes.

Indeed, Nigeria’s institutions of higher learning have become citadels of sex, as female students run riot with their bodies for money. They have become more daring and devise new and diverse strategies to not only market themselves but also excel in an increasingly competitive trade. As a matter of fact, the sex trade among female undergraduates is booming on campuses and even extending to brothels and elsewhere.

Saturday Sun investigations revealed that the story is the same all over the country. From institutions in the fringe of the Sahara to the Atlantic coastline, female students are doing incredible ‘runs,’ a euphemism for sex-for-cash. As it were, they hawk their stuff with impunity, to the extent that those who are not involved are called “bush meat,” among other derogatory names.

It is not really difficult to identify the student sex hawkers on campus. They give themselves away with their provocative dressing. They could also be identified by their body language or general mannerisms.

The Lagos sex boom:
In Lagos, the sex business among female university students is big. The most notorious in the state is University of Lagos (UNILAG), where ladies strut their stuff without a care in the world. In the university, female sex hawkers have elevated their trade to an art. They compete, like professional prostitutes, to attract the attention of men.

Saturday Sun gathered that with the strike by the Academic Staff Union of Universities (ASUU), which has left schools almost empty, the ladies have since moved on with life, having unrestrained fun in private hostels scattered across Sabo down to Onike Iwaya axis and Bariga, all located around the university. When our correspondent visited UNILAG recently, hostels, like Moremi, Makama, New Hall, Madam Tinubu Hall (MTH) and Amina, Newest Hall were deserted. It was gathered that this is always the case in the day. In the evening, especially weekends, the female hostels begin to bubble, as exotic cars bearing randy men scouting for girls stream in. As the day gets darker, the vicinity of the hostel would start witnessing the presence of a handful of ladies looking for men to sleep with for a fee. Their patrons take some of the girls away, while some others end up with them in nearby joints… 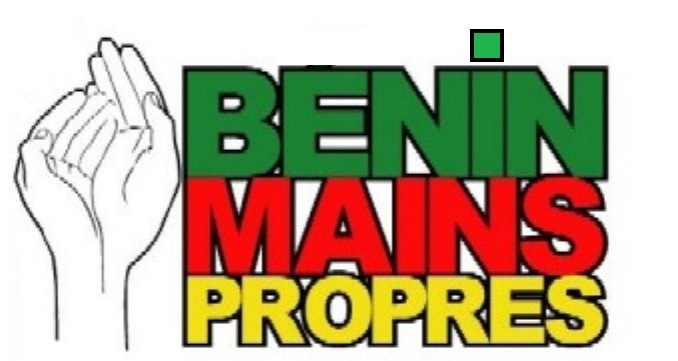 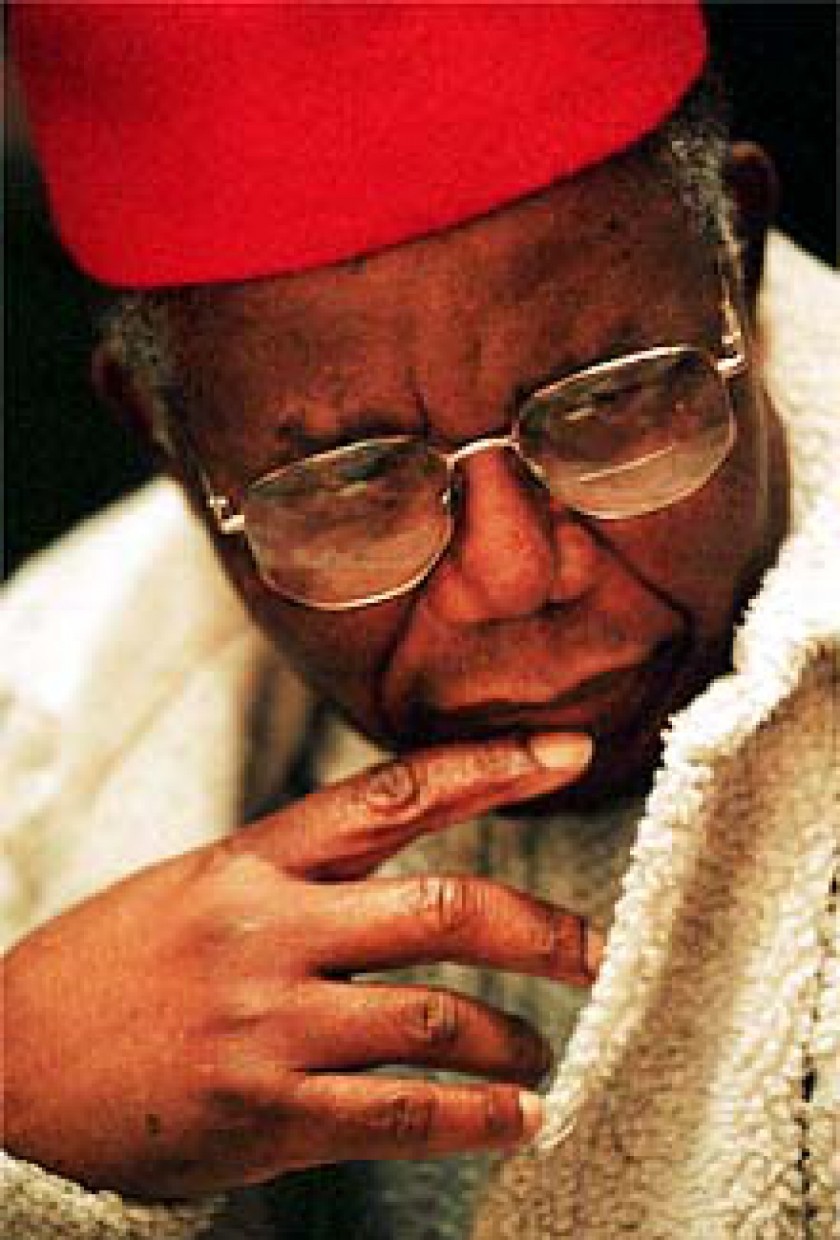 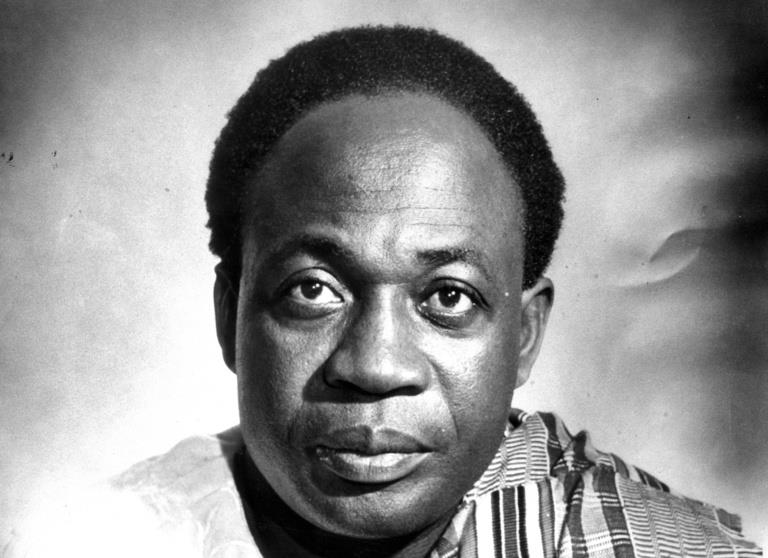 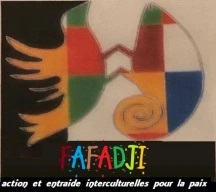